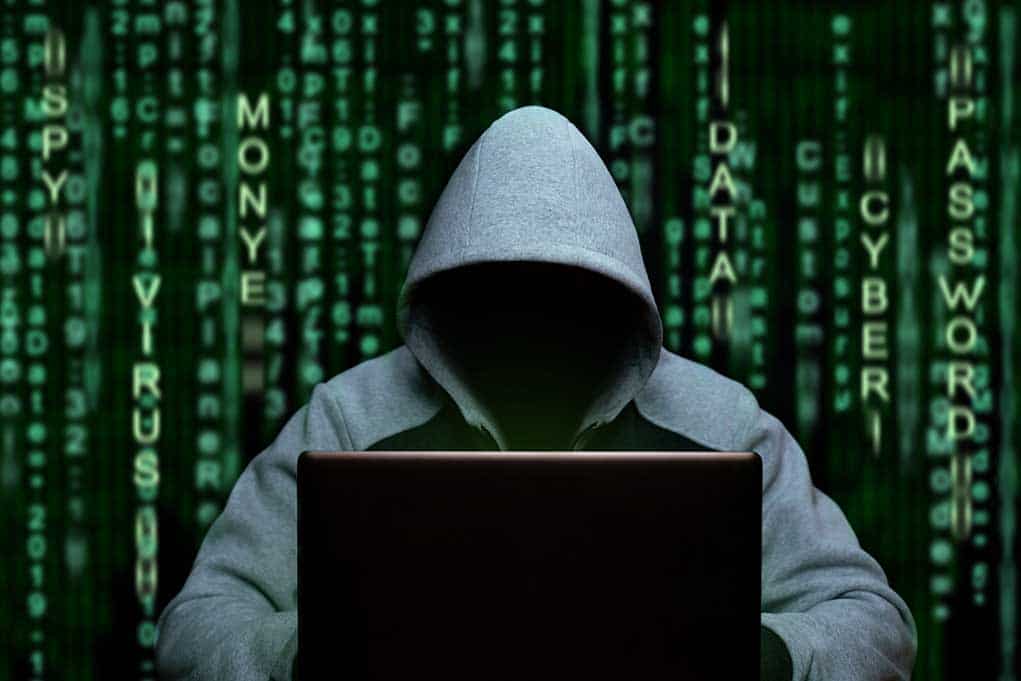 Colonial had to shut down its network for nearly a week, creating gas shortages and panic, particularly in eastern states. The company’s 5,500-mile pipeline transports more than 100 million gallons of diesel, gasoline, and jet fuel from refineries located along the Gulf Coast daily. It moves about 45% of the fuel used on the East Coast.

The Biden administration launched an interagency task force to help address fuel supply shortages. However, as it turns out, cold hard cash did the trick without any assistance from Team Biden.

Colonial was able to restore operations by mid-week, but it appears there was a catch. Bloomberg reported that it paid Darkside almost $5 million last Friday in ransom. That news contradicts Colonial’s public statements. Earlier this week, it stated it wouldn’t pay an extortion fee to get the pipeline operational again.

Two anonymous sources familiar with the transaction claim Colonial paid the ransom using cryptocurrency shortly after the attack. Cryptocurrency is difficult to trace. A third source said that Biden administration officials were aware of the ransom payment.

The hackers reportedly provided Colonial with a cyber tool to help it put its disabled computer network back online. However, the company ended up using its backups to fully restore the system faster. The company resumed transporting fuel on Wednesday, May 12.

This situation raises some serious concerns. For example, why did the Biden administration keep this information a secret? And, where did the money come from to pay the hackers? Presumably, consumers will end up paying for it through increased fuel prices.

Ransomware is nothing new. However, an attack of this magnitude demonstrates that no computer system is immune to similar attacks. Did someone say “election hacking?”